Virtual reality software was recently presented by Google with the Daydream to access apps and content while using the headset. It’s not just a simple stuff with the possibility to watch a great pictures and play games, it’s a complicated ecosystem where users are able to navigate inside virtual reality. Because of this innovation, more and more people became involved in the VR world and desired to try out new apps and games to explore Daydream’s possibilities.

How can Virtual Reality be used in an app?

There are at least four industries that have already adopted virtual reality technology.

Real estate developer Panoptic Group went into cooperation with Arch Virtual last year to make VR tours in 3D as a new way of showing real estate properties to clients. According to Panoptic Group, virtual reality is helping them sell properties much faster because people can get a feel for the inside of a home as well as its grounds without even visiting in person. Panoptic Group uses Oculus Rift, which connects to a compatible PC, but it is not compatible with mobile devices. They haven’t turned their technology into a mobile app yet.

The automotive industry has already adopted virtual reality. Companies like Ford and Audi have created 3D experiences that let customers check out different models of cars and customize them even before seeing the car in real life. This is handy because it can lead to faster decision-making on the part of customers, and lets the manufacturer show new car models even before the prototype is made. While Ford and Audi are using the Oculus Rift to power their virtual reality programs, Volvo has actually released a virtual reality app that makes it possible for customers to test drive the Volvo XC90 from the comfort of their sofa. The Volvo XC90 test drive features 360-degree video footage with a 3D animation of the interior of the car.

With VR platforms like AltspaceVR and LectureVR (an initiative of Immersive VR Education), entirely new possibilities are available for teachers of all kinds, as the technology of making avatars and supporting “multi-player” sessions allows for an exponentially­ scaled level of socialization and outreach.

VR is used to collaboratively construct architectural models, recreations of historic sites. Pupils can be engaged in cooperative work during the literature lessons, history or even economics with the help of a deeply immersive sense of place and time, whether historic or evolving. In September 2015 Google launched Pioneer Expeditions for thousands of schools around the world. They all got all possible stuff to have a VR lesson. Results were amazing as everyone had possibility to take a deep look at their lesson. 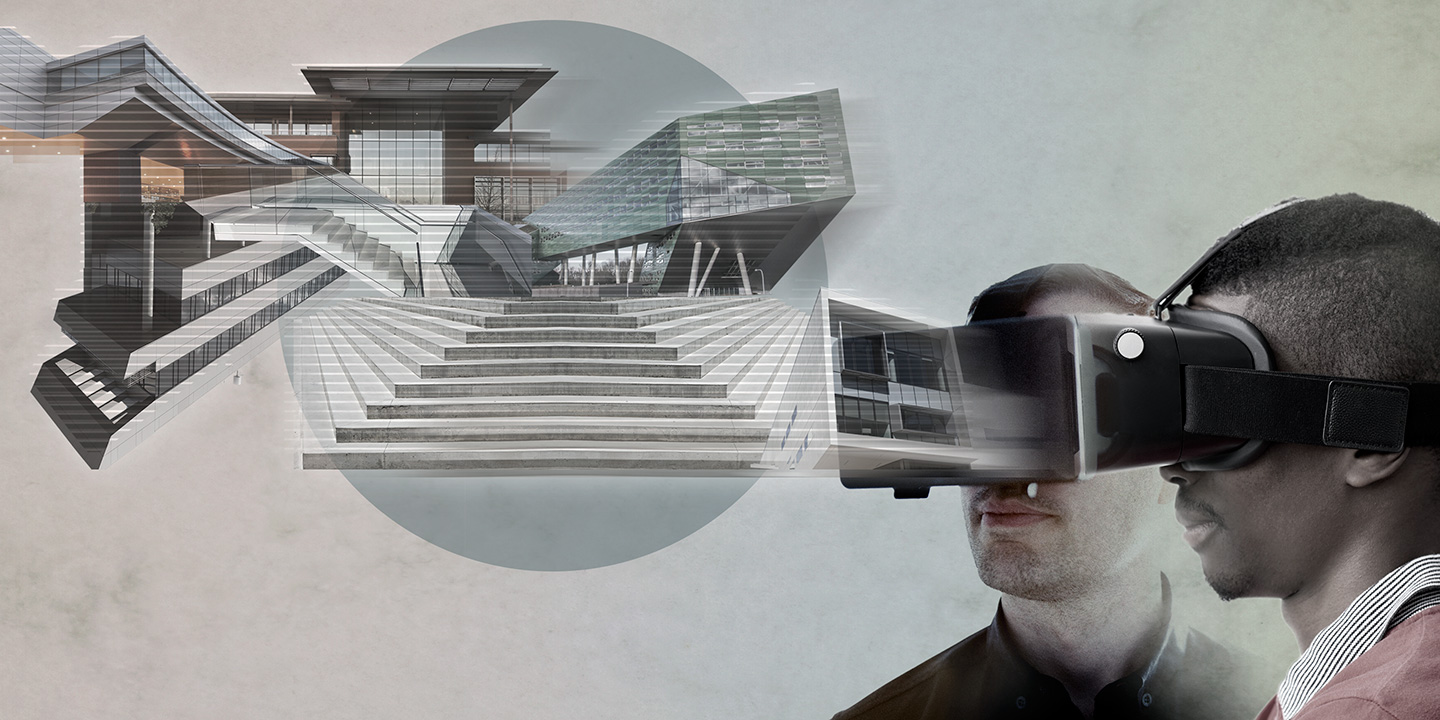 How to create content for a virtual reality app

There are two ways of creating content for your virtual reality app:

Of the two possibilities for creating VR content, taking a 360-degree video is the cheaper solution since your only expenses are the camera and possible editing costs. 360-degree videos are useful if you want to capture a video footage of an event from the real world. This could be a concert or the Nobel Prize Award Ceremony.

To shoot 360-degree video, first you’ll need a 360-degree spherical camera. The best known options are 360heros or RICOH THETA. When choosing a camera, the most important thing is to make sure that you can capture the highest possible quality of video. When filming, it is important to maintain the camera in a still position. Here are some of the common possibilities:

Since virtual reality is a new product, there are not so many tools for editing videos, but just like with any other equipment, it is only a matter of time before more virtual reality products will be available. VideoStitch is one of the VR video editing tools that’s currently on the market. 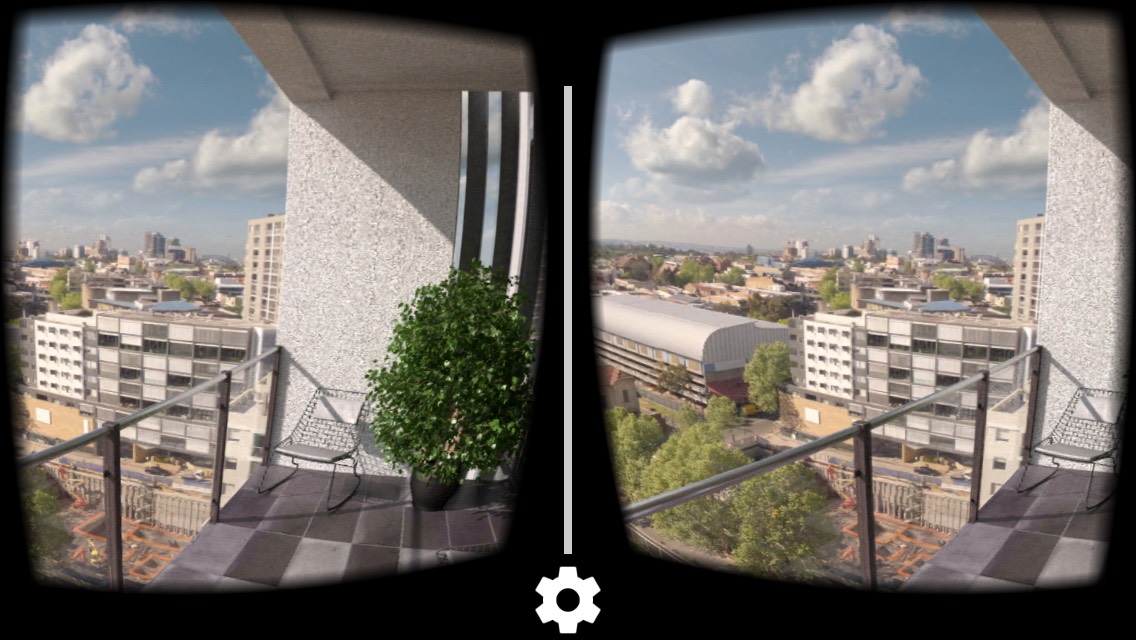 3D animations offer the advantage of letting viewers freely look about the space they are placed in. With a 360-degree video, viewers are fixed at the same place all the time, and they are only able to look around by pivoting on the spot. But with 3D animations, viewers can actually click on buttons that can move them around within the virtual world – in the best Google street view style. With 3D animations, viewers can also lean forward and get a closer look at things just as they would in real life.

An easy solution for a 3D model is to purchase the Structure Sensor. The Structure Sensor is a camera you can affix to a tablet. It works as a 3D scanner that captures anything in the real world, and instantly creates 3D models of it. This can be rooms, furniture or even people.

Another possibility is to make a 3D VR experience through game engines like Unity or Unreal Engine. These are primarily used for game development, but can also be used for interior designs or any other 3D construction. Both Unity and Unreal Engine have plenty of tutorials on their sites to make it easy for developers to use the technology.

Since virtual reality technology is developing so rapidly, we expect more companies like Matterport to provide similar services in the near future.

The virtual reality experience has yet to be perfected. The technology is still in its early stages. Low resolutions, latency and the “screen door effect”, which is the visibility of the lines separating pixels in a screen, are among the most common issues that break the illusion of being physically in another place. However, the growing interest in this technology suggests that these problems will soon be solved. Virtual reality is already so fascinating, and we can anticipate that a mass use case for virtual reality  will soon be invented. When that happens, it will be impossible to imagine our life without virtual reality!

The virtual reality experience has yet to be perfected. The technology is still in its early stages. Low resolutions, latency and the “screen door effect”, which is the visibility of the lines separating pixels in a screen, are among the most common issues that break the illusion of being physically in another place. 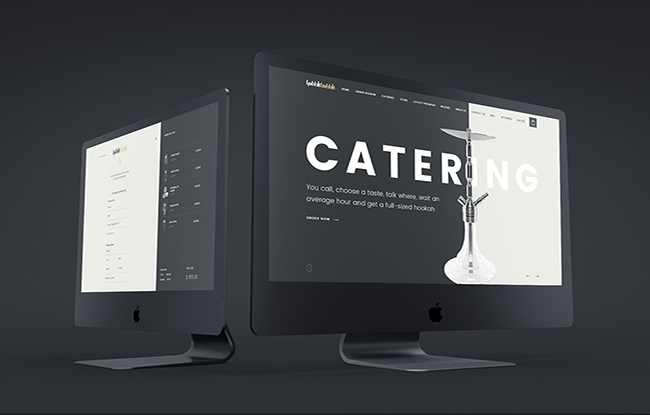 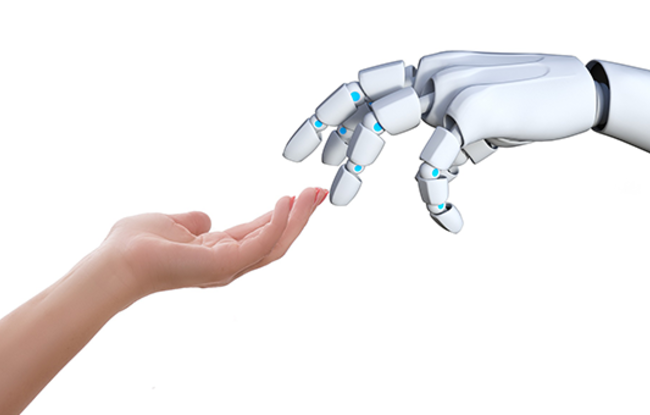 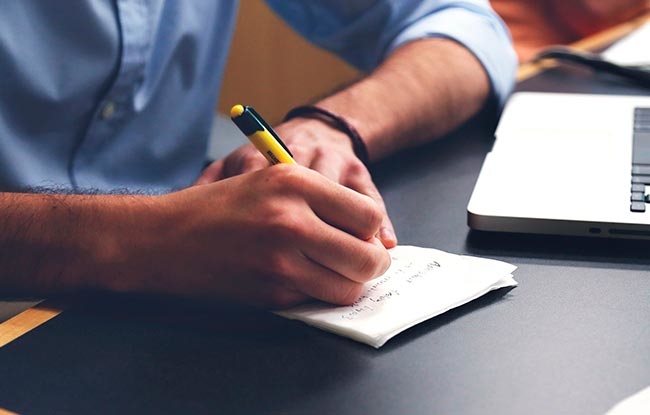 Deal With the Risks in Web Development