As soon as Android Lollipop was released, Google suggested its own way how software should be designed on touch screens. Google answered only on one question: “What is software made of?”. Afterwards we all were amazed with a new way of thinking about the using software elements. Google team set about creating metaphorical material similar to magical white flat paper floating above the surface of the background. Elements were tend to not just vanish above it, but slide away and moves only after user moved them. This decision was combined with brighter color choices and larger typography and was the seeds from which the rest improvements grew.

Material design is absolutely constraint and makes design decisions easier and more consistent. Material follows some physical rules and imitate physical paper but with the list of advantages like grow and shrink with animations. Google uses animations to help users understand they are inside the app and make the feel of losing sense of time and place.

Not far ago v-jet group created own platform for optimization of the educational processes. IQ Study gathered parents, pupils and children in one system. Apps were designed following the top four principles of material design: 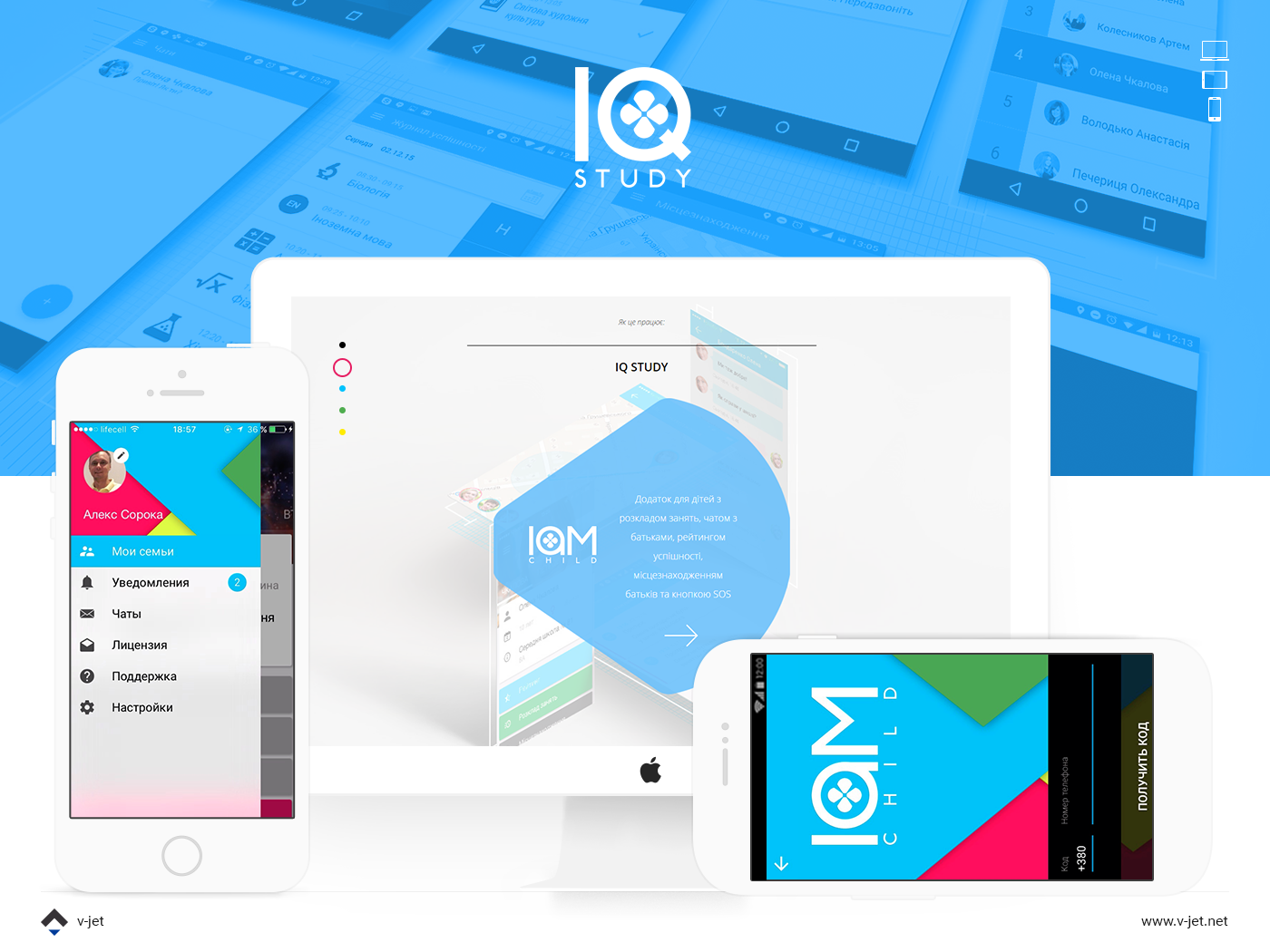 Magical paper floating with the list of elements above are the key thing of IQ Study apps design. The main purpose was to follow simplicity and cleanliness. We separated objects and showed their mutual configuration. Each surface has its own height relative to axis Z. Each and upper surface drop a shadow on the lower layout.

We followed one content structure for each IQ Study app (Iam Parent, Iam Child). In order to emphasize the main things we implemented a print design methods of a difference between the title and main text font size. Another things are color and pictures. We used primary and accent colors for different layout buttons. Speaking about pics, the main thing is to use picturesque photos like we already did in our apps.

Every single animation movement inside the apps is fast, accurate and designed according to realistic MD animation curve. Swipe left, right, up and down with a single finger touch and less efforts.

The most important thing we followed is a unified look for almost every device. We kept blocks in the focus of users’ attention. So users will be the appr able to see appropriate content, in the right form, based on the context, content, input method, user needs and even device limitations.

Material design makes your app more bright with the less time spends. We hope that Google will soon bring us more new and creative ideas. We are ready to follow new trends each and every day.

Material design is absolutely constraint and makes design decisions easier and more consistent. Our team implemented material design trends on many our products and ready to share our experience 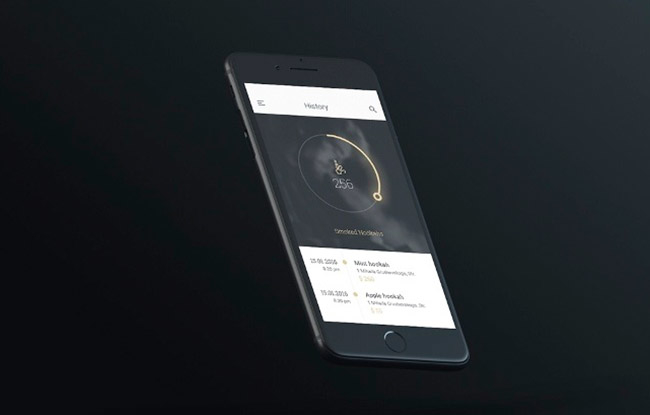 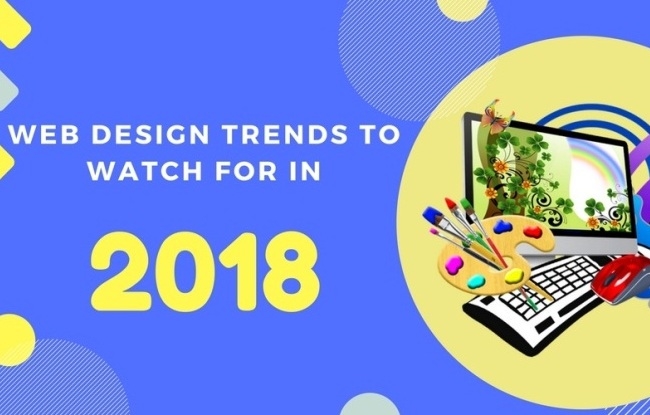